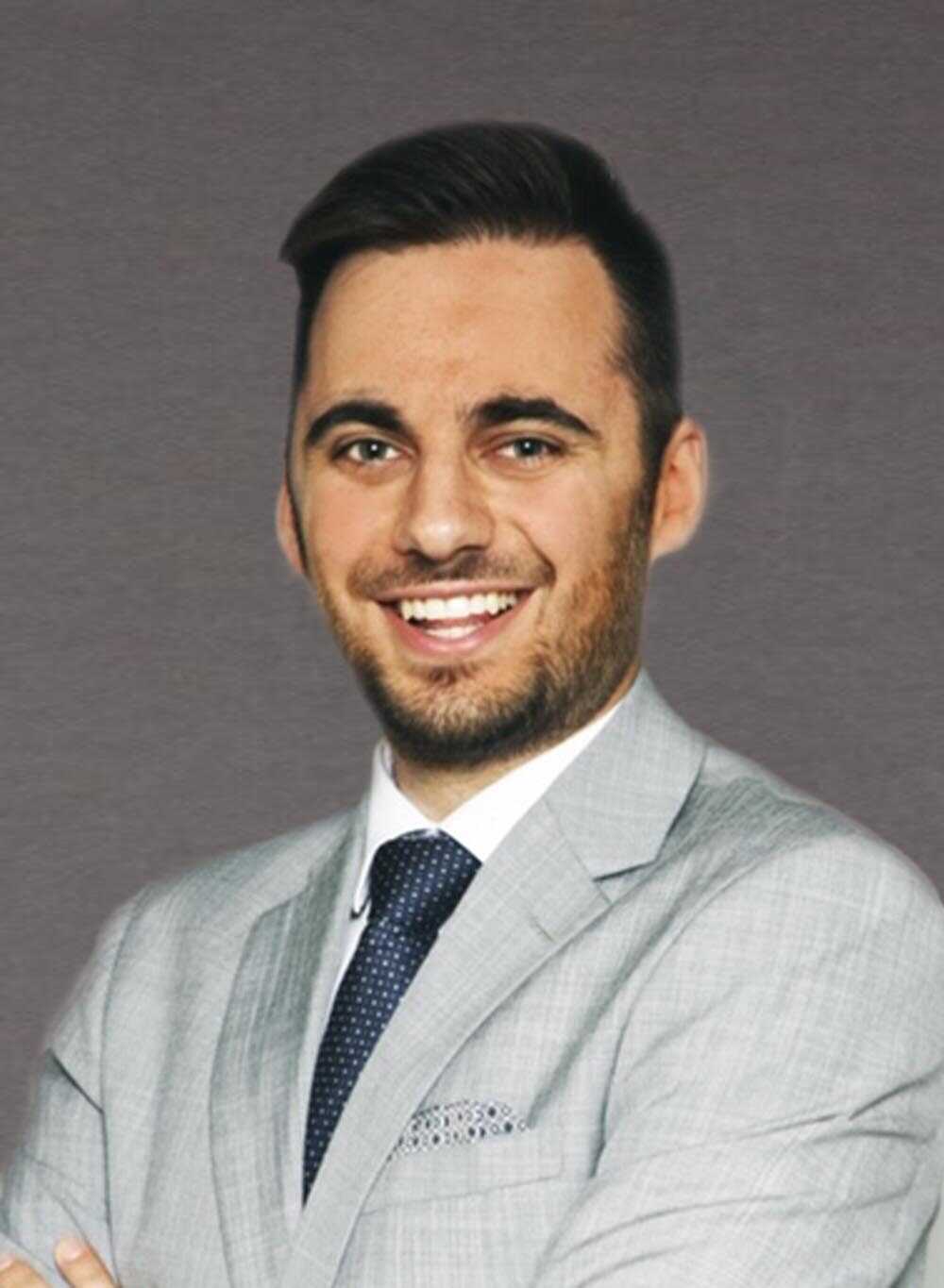 Allan graduated from Osgoode Hall Law School in 2018 with a Juris Doctor (JD) degree, earning special distinction for the successful completion of the "Litigation, Dispute Resolution, and Administration of Justice" course stream, and was admitted to the Law Society of Ontario in 2019. Prior to law school, he obtained a Bachelor of Arts degree in Political Science from York University, where he was awarded the Walter L. Gordon Book Prize for excellence in essay-writing in the field of Canadian Studies.

Since 2014, when he began working with Lofranco Corriero as a Junior Legal Assistant, Allan has worked closely with the firm's trial counsel to help advance many complex civil litigation files, including the precedent-setting decisions in Sidhu v State Farm. He has participated in hearings at the Financial Services Commission of Ontario, the Superior Court of Justice, the Divisional Court of Ontario, and the Ontario Court of Appeal.

Allan has been a guest lecturer on the topic of Tort Law at York University, and his article "And (Judicially Economical) Justice for All: The Case for Class Proceedings as the Preferable Procedure in Mass Claims for Charter Damages" was published in Issue 14.2 of the Canadian Class Action Review.