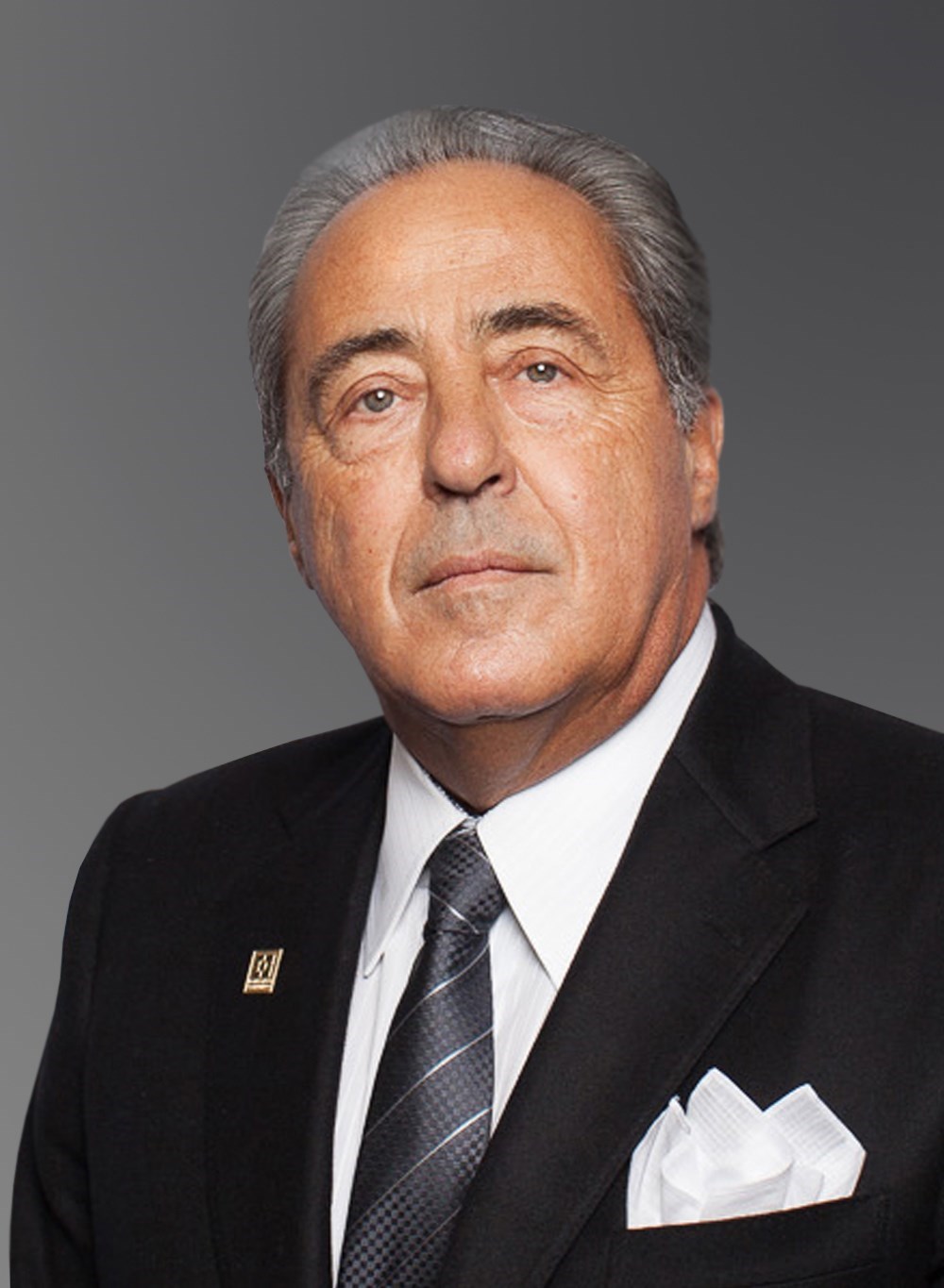 Mr. Rocky Lofranco attended the University of Toronto and graduated in 1975 with a Bachelor of Arts degree with Honours. He then attended Osgoode Hall Law School and received his LLB (Bachelor and Doctor of Law) degree. Mr. Lofranco was called to the Bar and admitted to practice law by the Law Society of Upper Canada in 1980.

Mr. Lofranco has devoted his entire legal career in representing victims of motor vehicle accidents who have sustained serious injuries and impairments, as well as, attending to the legal management of claims for Statutory Accident Benefits.