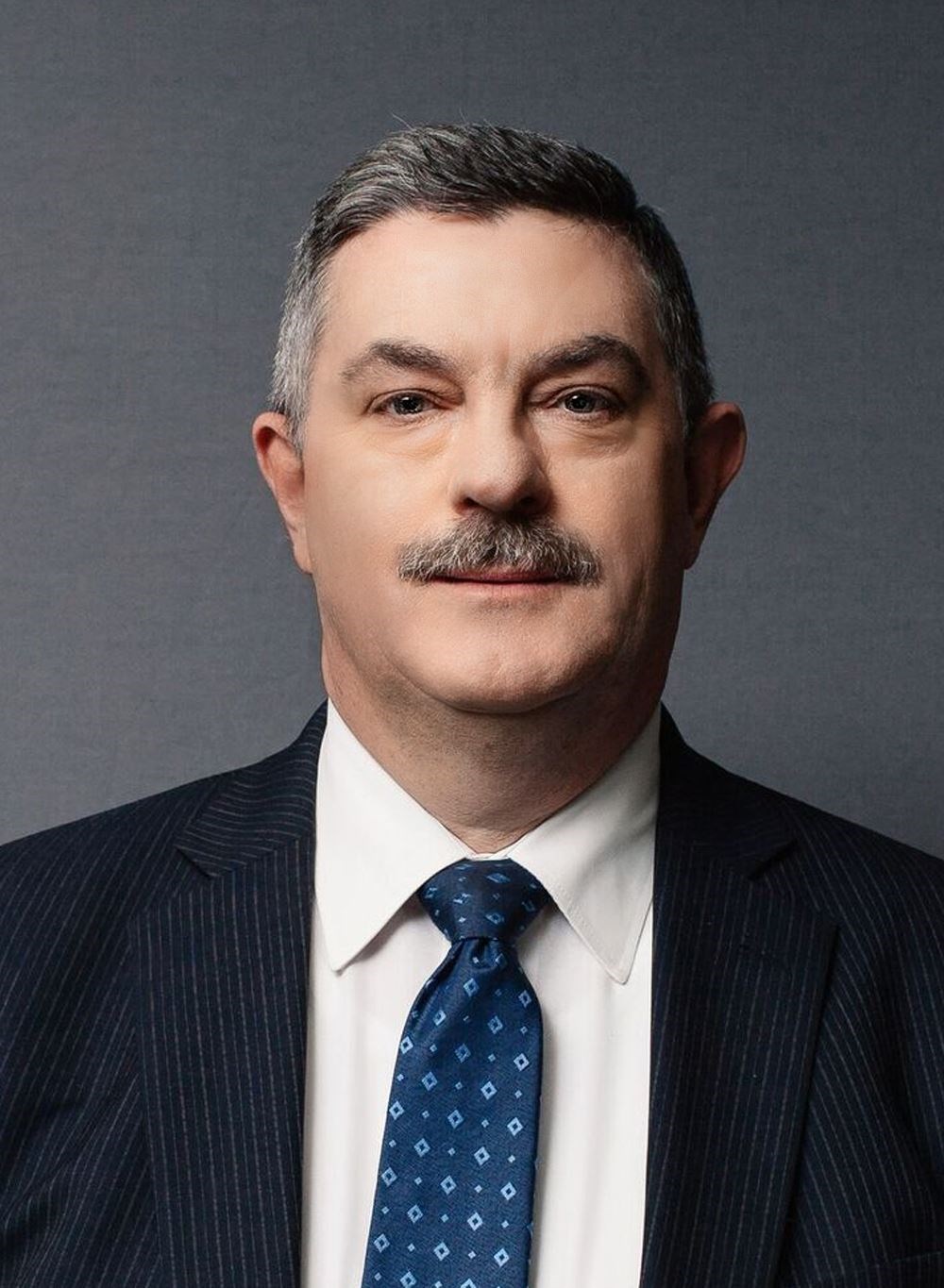 Tim Christie has been the Claims Manager for the law firm of Lofranco Corriero since 2008, and specializes in Serious Injury and Catastrophic Injury cases. He works directly with Rocco Lofranco in managing these cases, and is the 'go to' person for all issues involving the Statutory Accident Benefits Schedule (SABS) and the Ontario Insurance Act.

At the time he joined the team at Lofranco Corriero, Tim brought with him over 25 years of claims experience with some of Canada's major insurance carriers, and had worked in this capacity at a senior level for several years. He was one of the few senior claims people in Ontario with a depth of experience in both accident benefits and bodily injury claims, having represented insurers involved in litigation at FSCO and through the courts.

Tim has Certificates in Dispute Resolution and Mediation from York University and Harvard Law School. He has prepared for and participated in dozens of mediations on behalf of claimants since joining the law firm in 2008, many of which involved large loss claims.